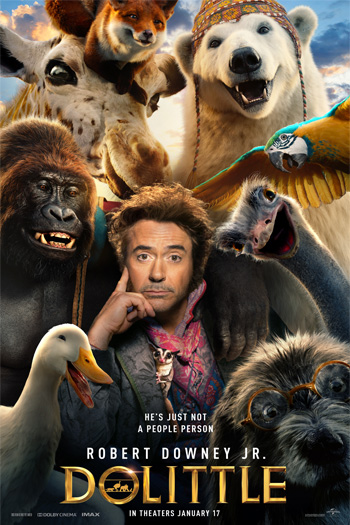 In compliance with CDC Public Health Order 3.15.20, we have blocked off seats to ensure no showtimes will exceed 50 customers. 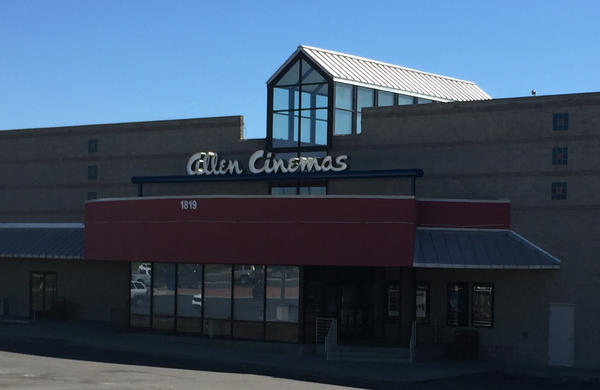