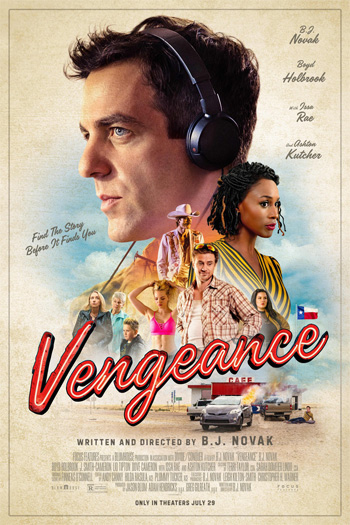 Vengeance, the directorial debut from writer and star B.J. Novak (“The Office”), is a darkly comic thriller about Ben Manalowitz, a journalist and podcaster who travels from New York City to West Texas to investigate the death of a girl he was hooking up with.  With an ensemble cast that includes Issa Rae, Ashton Kutcher, Boyd Holbrook, J. Smith-Cameron, and Dove Cameron. 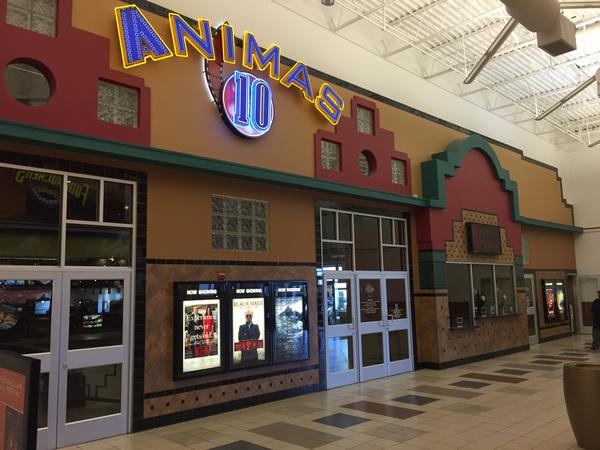 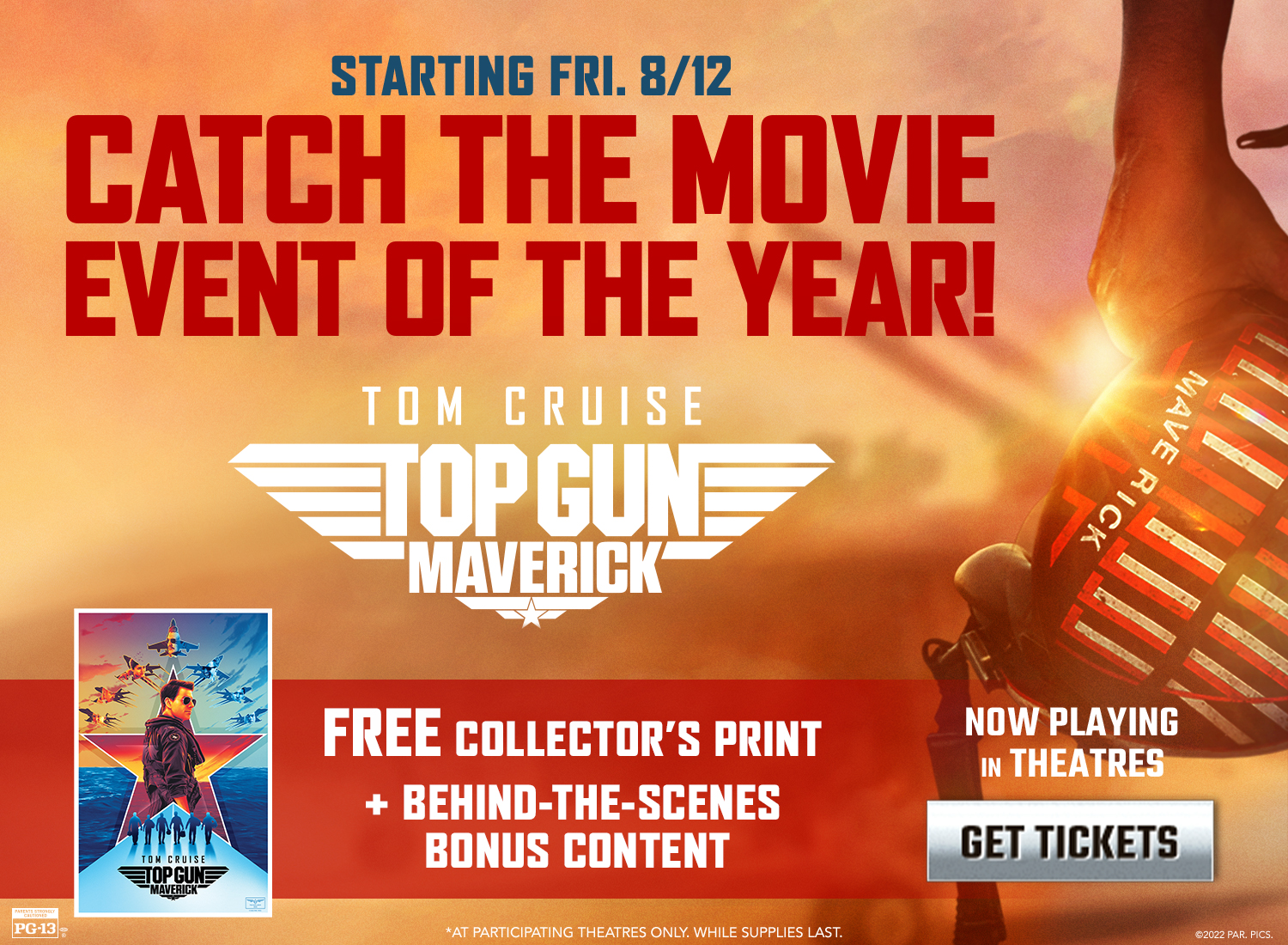 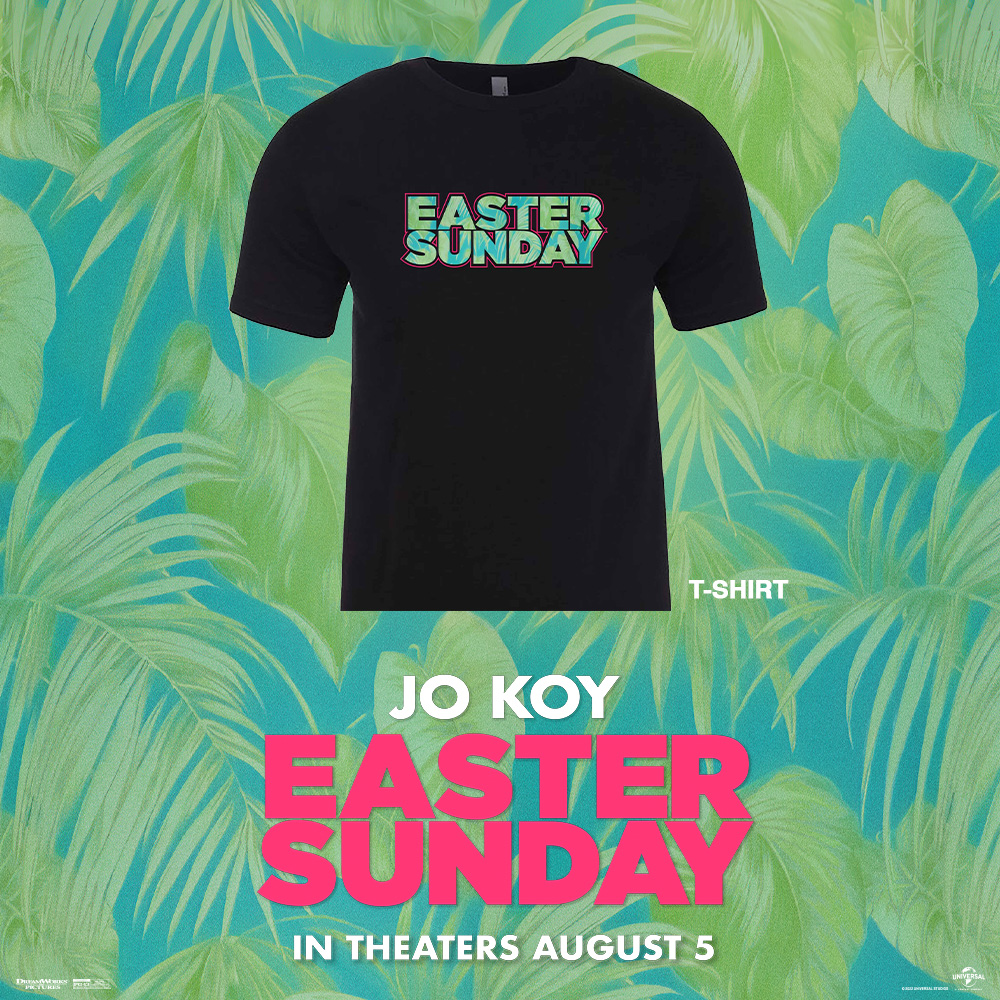 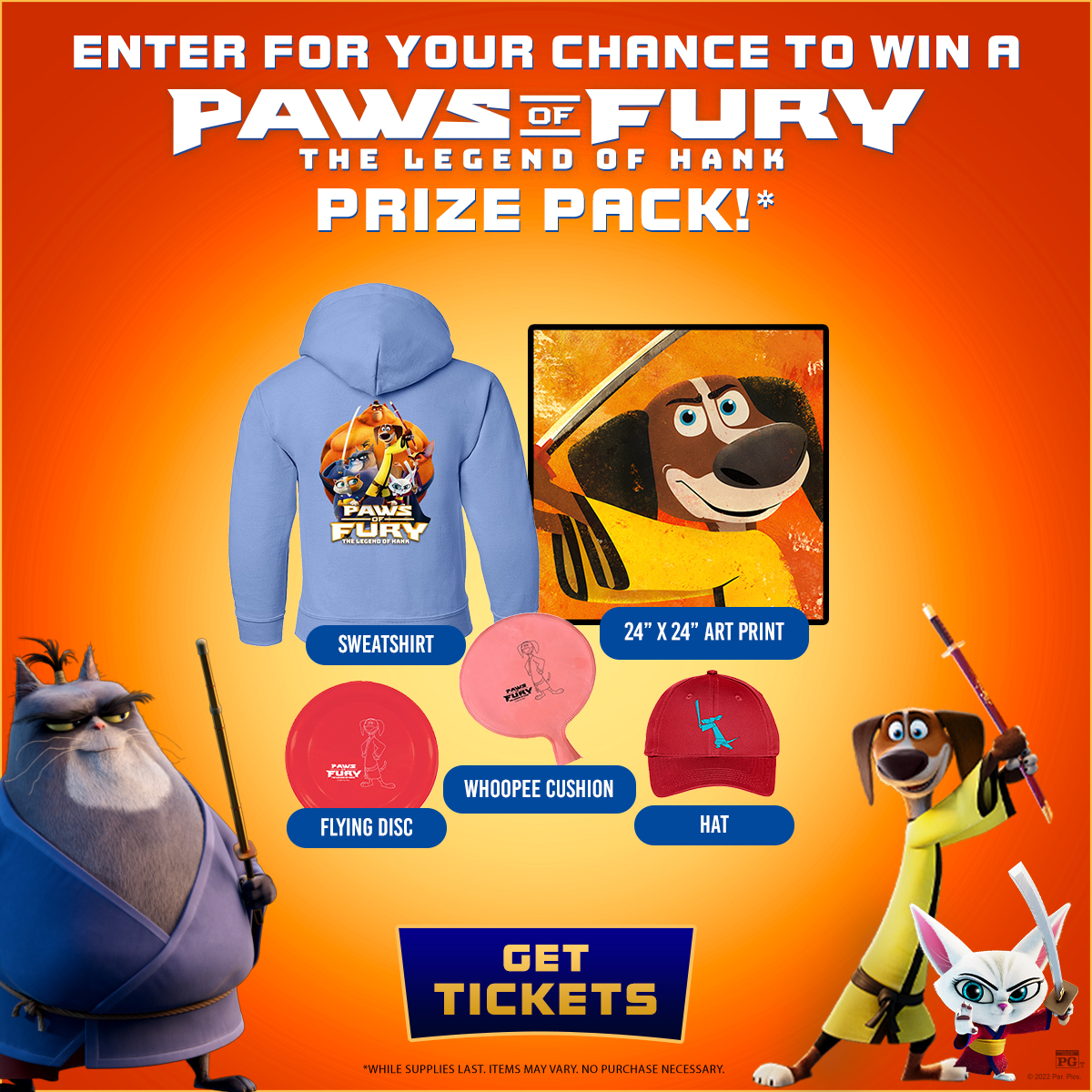