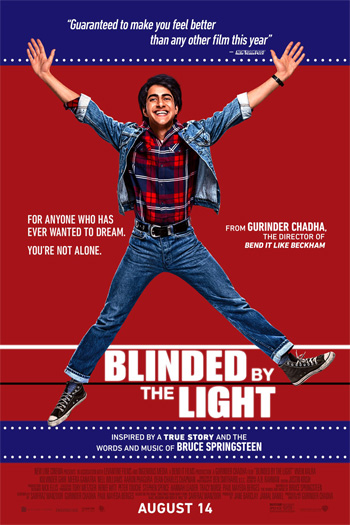 Javed is a British teen of Pakistani descent growing up in 1987 England. Amidst the racial and economic turmoil of the times, he writes poetry as a means to escape the intolerance of his hometown and the inflexibility of his traditional father. But when a classmate introduces him to the music of Bruce Springsteen, Javed sees parallels to his working-class life in the powerful lyrics. As Javed discovers an outlet for his own pent-up dreams, he also begins to express himself in his own voice

MPAA Rating: PG-13
PG-13 for thematic material and language including some ethnic slurs.