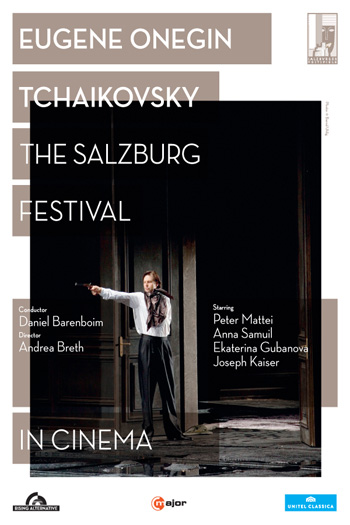 The plot of “Onegin” is quickly told: on a Russian country estate, awkward, inexperienced young Tatyana is seized by a sudden passion for the handsome, blasé new neighbor Eugene Onegin. She writes him a love letter, but he makes it clear to her that he is not interested. Later, Tatyana‘s sister flirts with Onegin, her fiancé challenges him to a duel and is killed by Onegin. Years later, Onegin returns, finds that Tatyana has married an aged prince, and tries to win her back but fails...