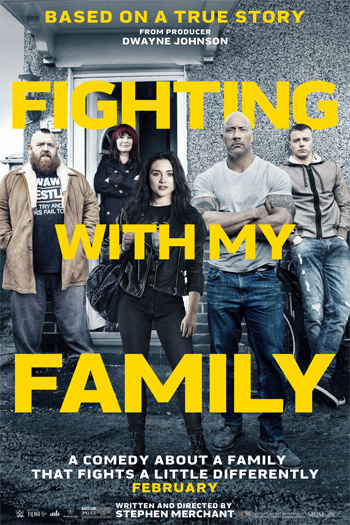 Reformed gangster and wrestler Ricky and his wife Julia make a living performing with their children Saraya and Zak. When brother and sister get the chance to audition for WWE, it seems the family dream is coming true but they are about to learn that becoming a WWE Superstar demands more than they ever imagined possible

MPAA Rating: PG-13
PG-13 for crude and sexual material, language throughout, some violence and drug content.