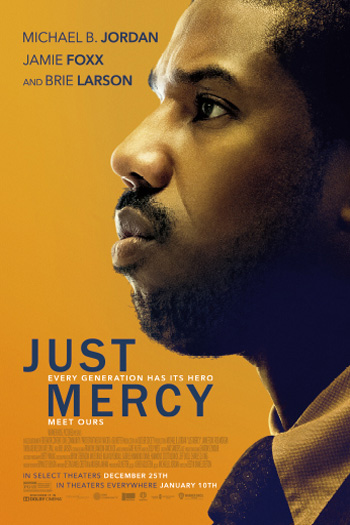 Just Mercy tells the story of Bryan Stevenson and his history-making battles for justice in Alabama. One of his most incendiary cases is that of Walter McMillian, a black man wrongly convicted of murder and sentenced to death. Bryan refuses to back down as he fights to prove Walter’s innocence, with the system stacked against them.  Just Mercy will draw you in, make you think and open your heart.