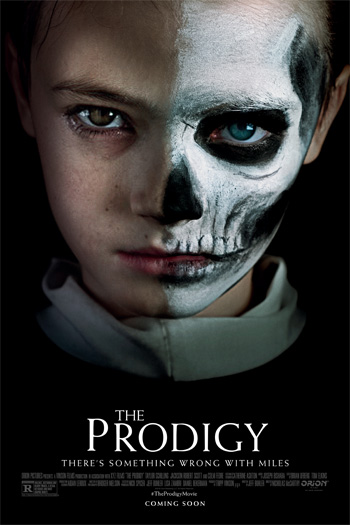 A mother concerned about her young son's disturbing behavior thinks something supernatural may be affecting him.