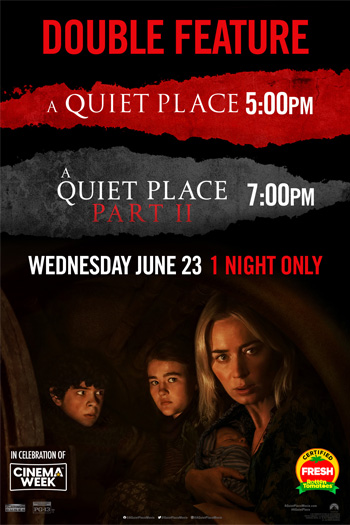 In A QUIET PLACE PART II, following the deadly events at home, the Abbott family (Emily Blunt, Millicent Simmonds, Noah Jupe) must now face the terrors of the outside world as they continue their fight for survival in silence.  Forced to venture into the unknown, they quickly realize that the creatures that hunt by sound are not the only threats that lurk beyond the sand path. The film is written and directed by John Krasinski, and based on characters created by Bryan Woods & Scott Beck. Producers are Michael Bay, Andrew Form, Brad Fuller, John Krasinski, with Allyson Seeger, Joann Perritano, Aaron Janus executive producing. The film stars Blunt, Cillian Murphy, Simmonds, Jupe, Djimon Hounsou and John Krasinski. 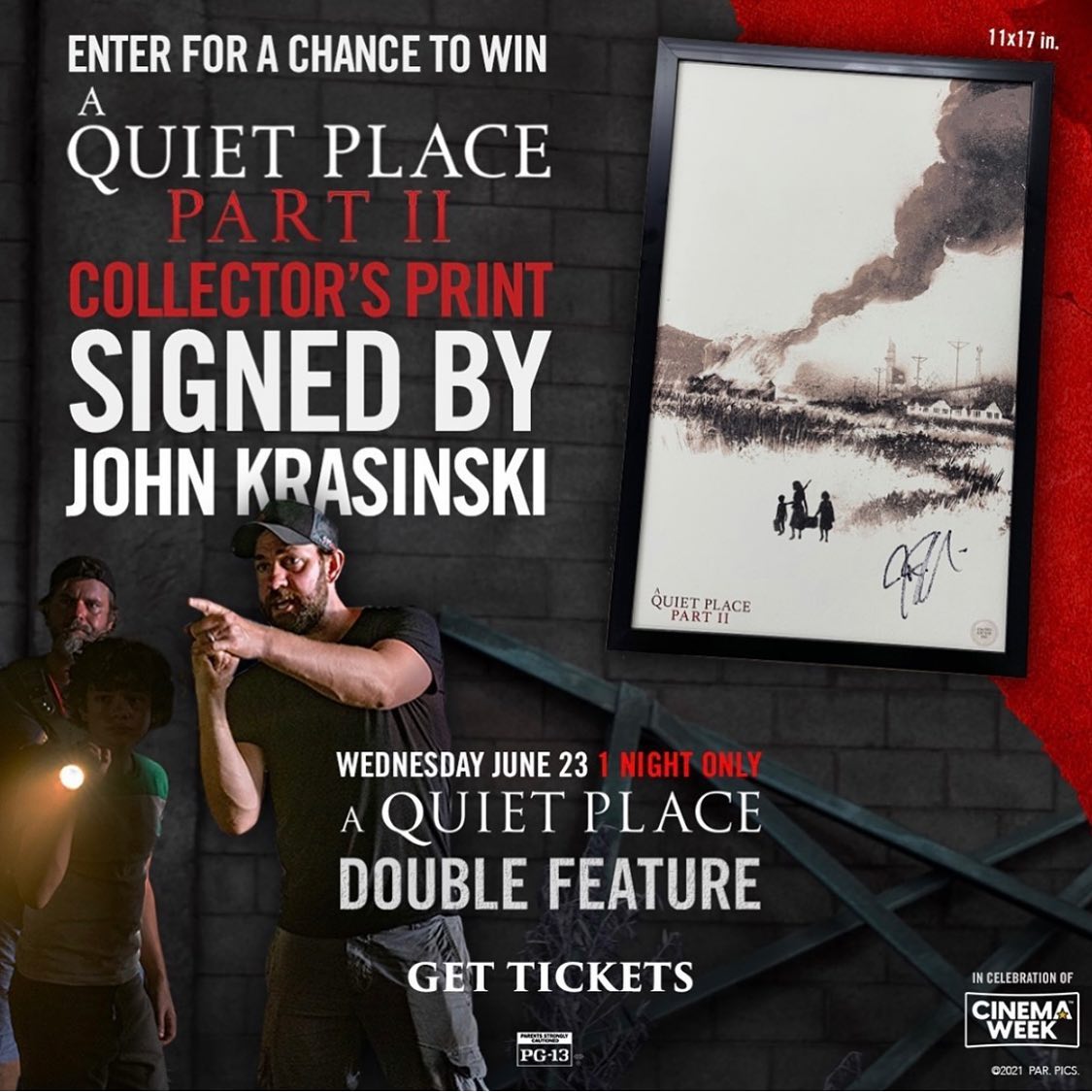 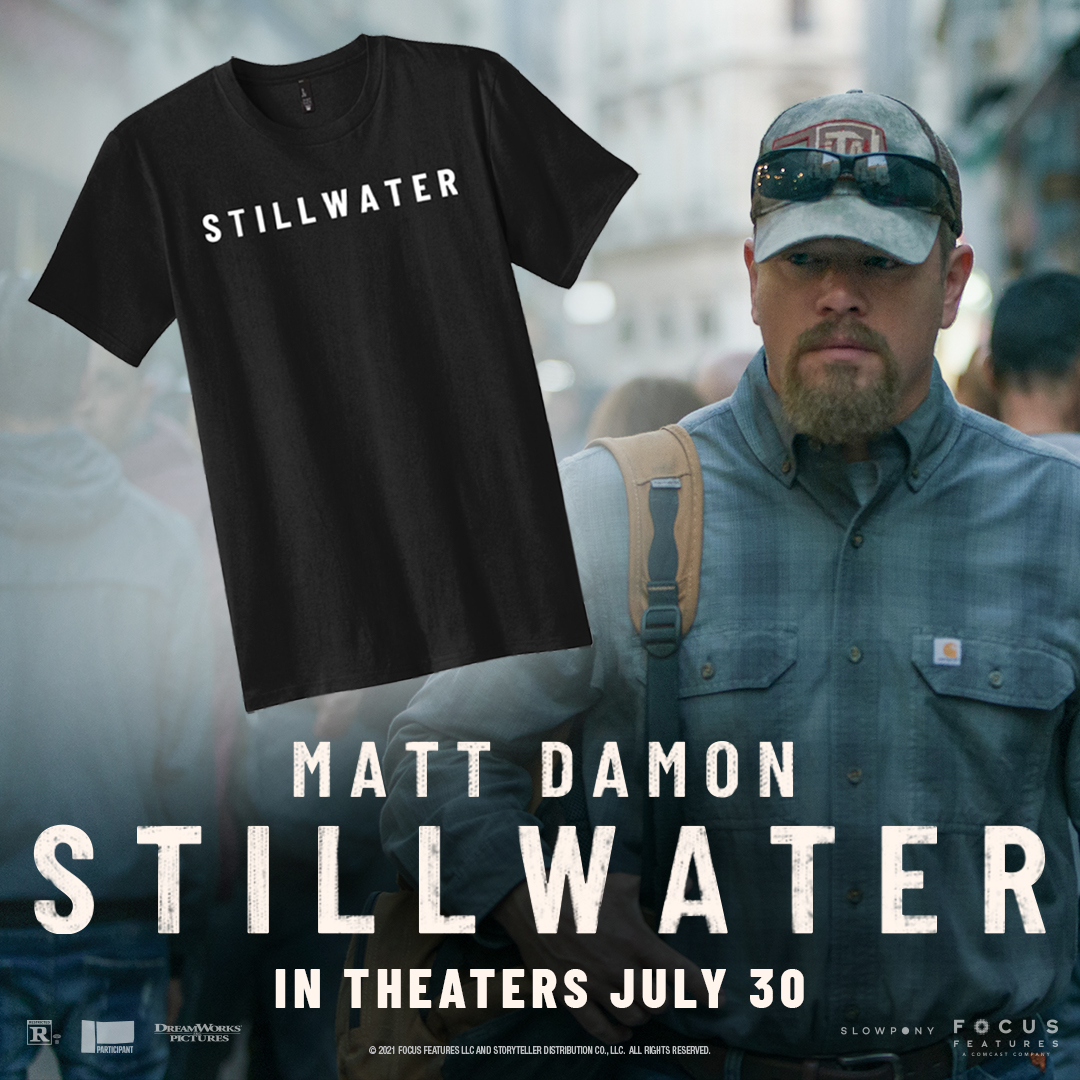 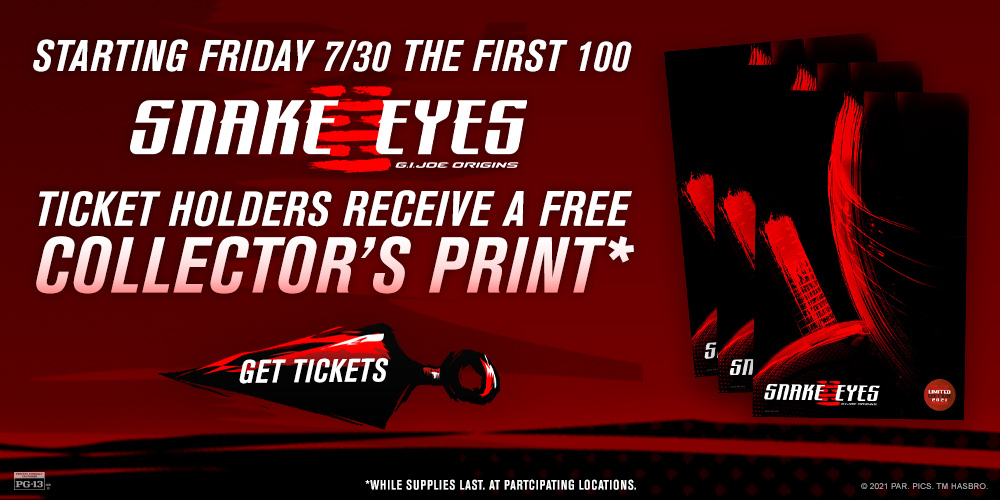 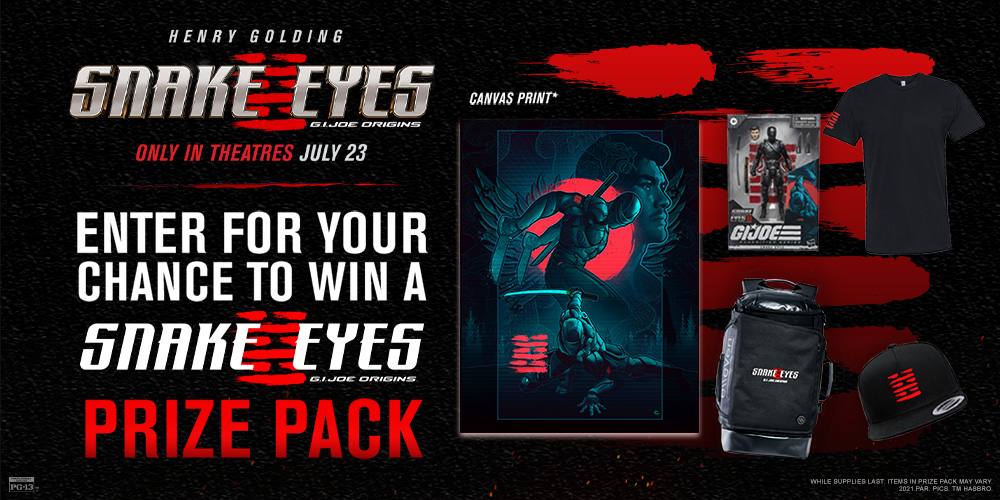