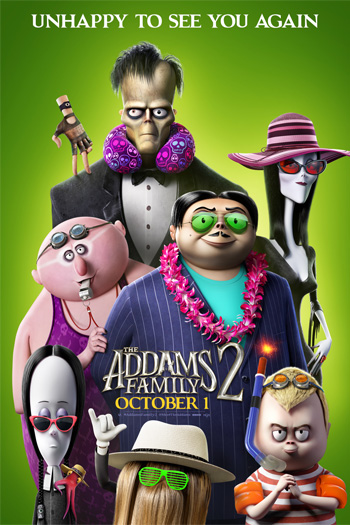 The Addams get tangled up in more wacky adventures and find themselves involved in hilarious run-ins with all sorts of unsuspecting characters. Sequel to the 2019 animated film, The Addams Family. 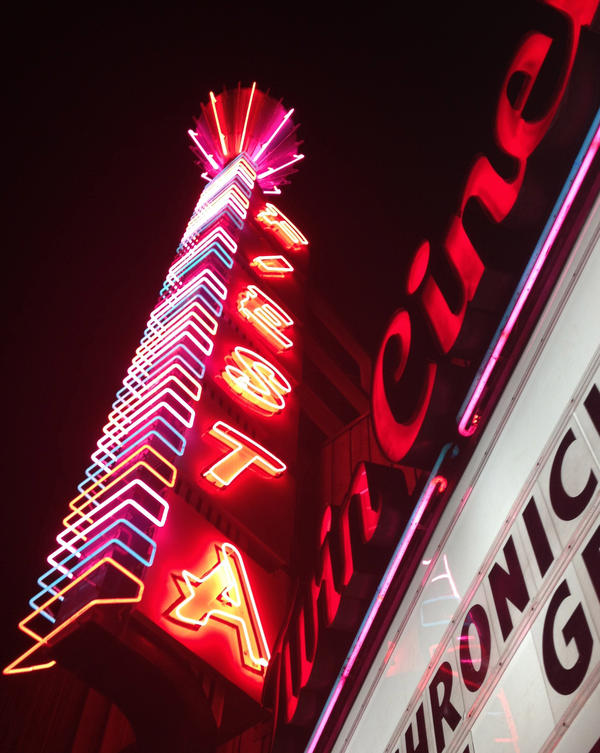 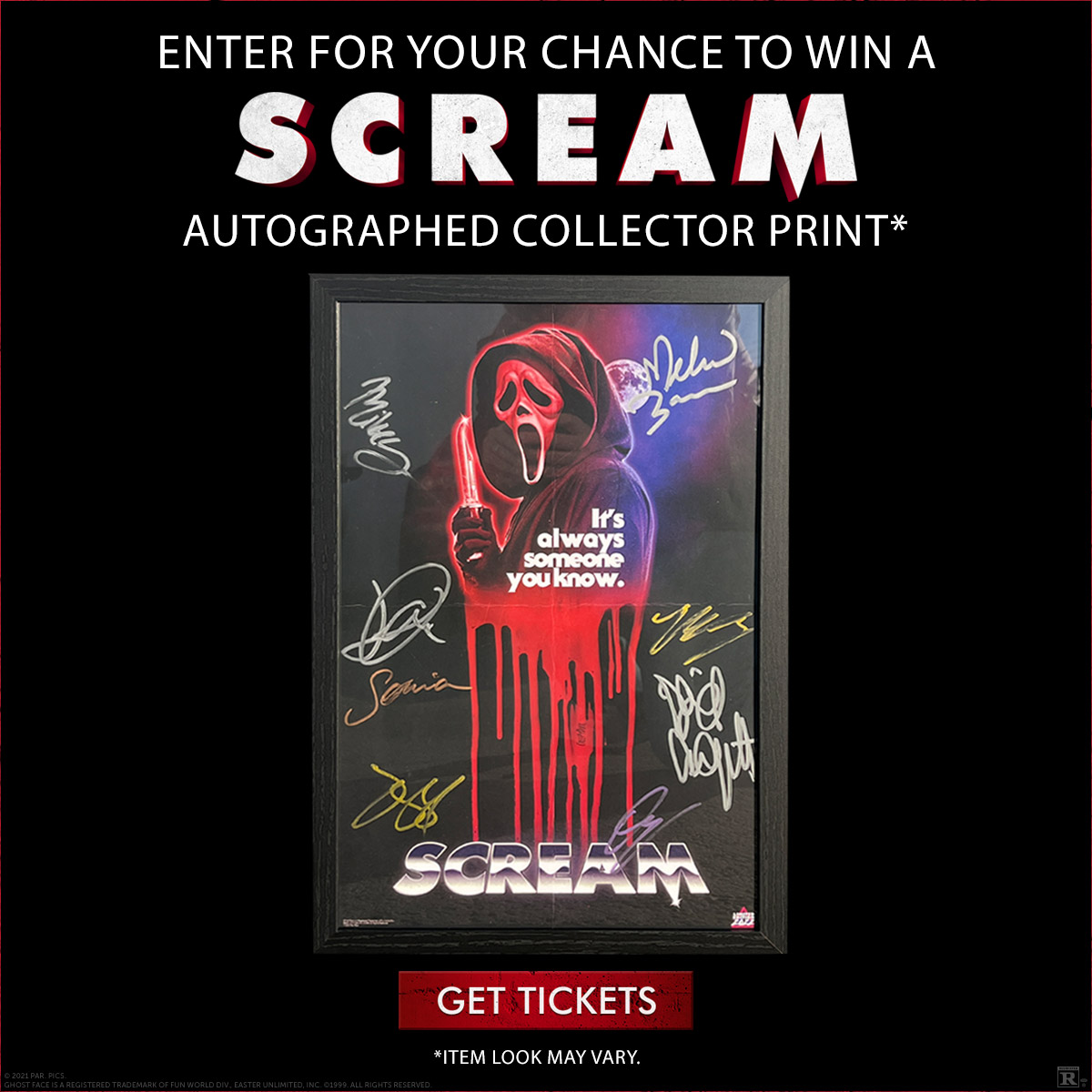