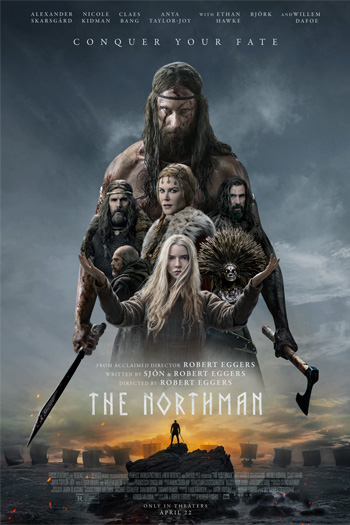 Set in Iceland at the turn of the 10th century, a Nordic prince sets out on a mission of revenge after his father is murdered. 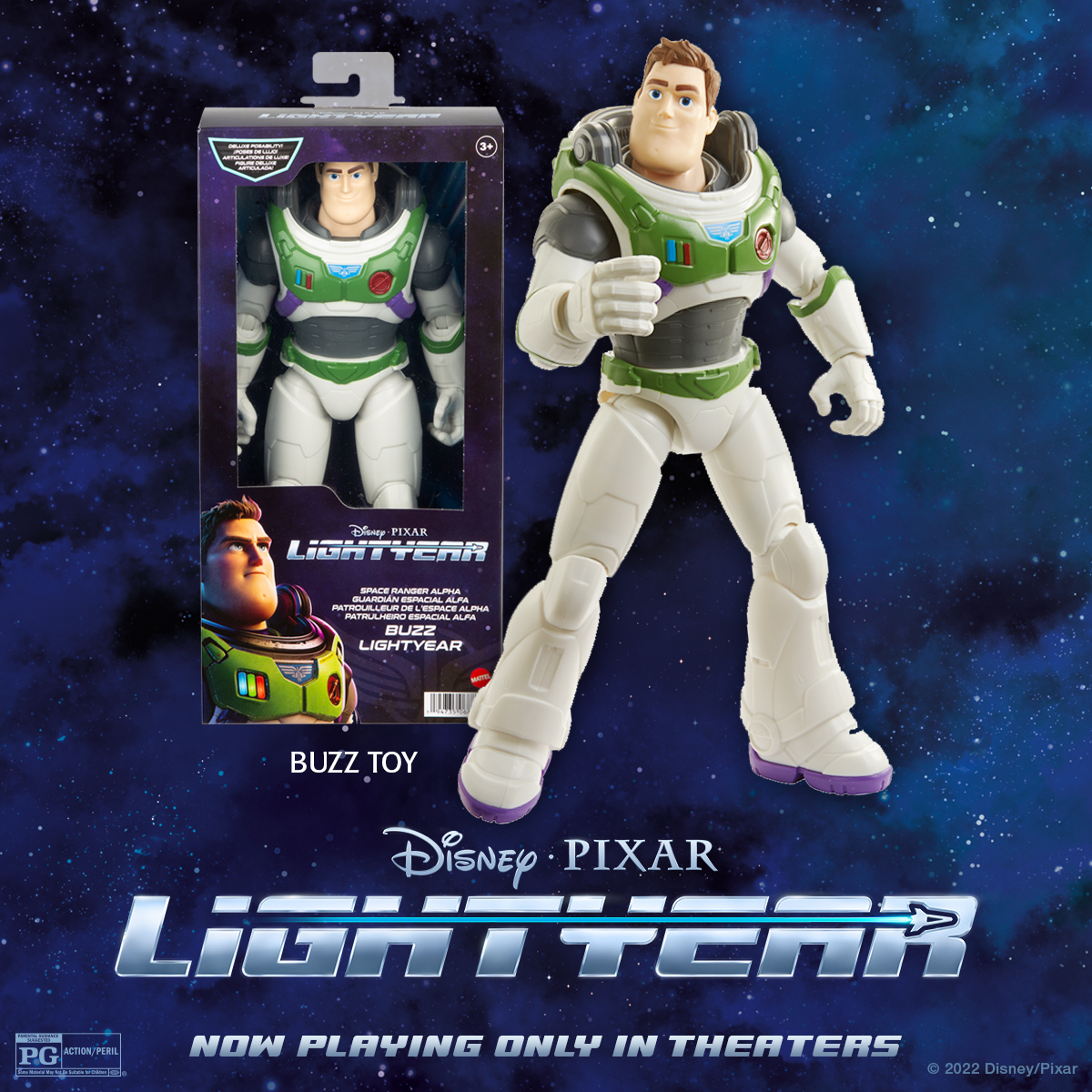 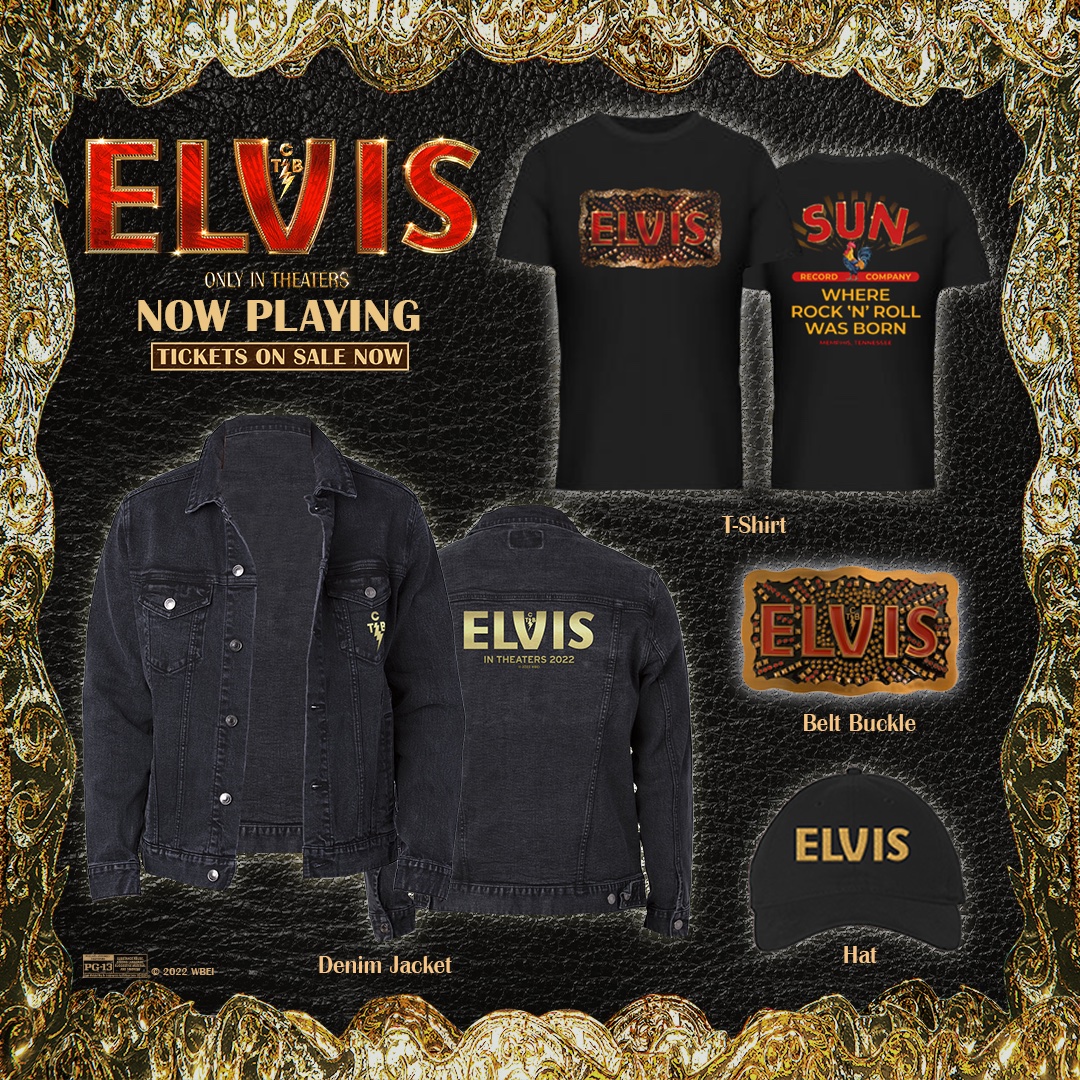 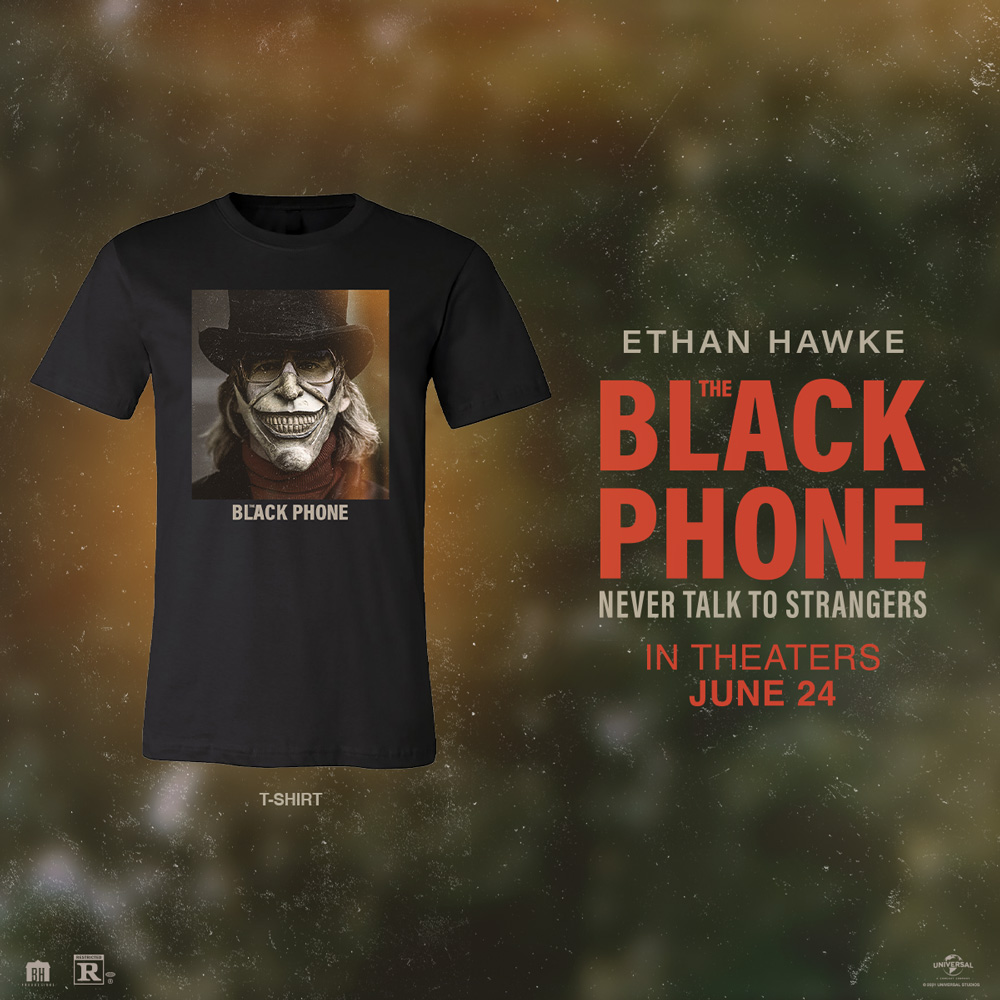 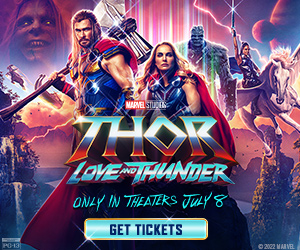